Former University of Kentucky and National Geographic photographer Sam Abell used to say that "bad weather makes good photos." Sam would know because he has travelled all over the world for the pages of National Geographic. I did a job for LinkBelt Cranes back in December that needed to be shot at night and needed to be a quick turnaround because it was for a trade magazine that wanted to put LinkBelt's new U3-AT model on the cover, and they were on a tight deadline. LinkBelt will be rolling this new model out at ConExpo in Las Vegas in March.

On the night that we were supposed to do the shoot, it started raining. It went between a misting rain and a light rain. To be honest, I was hoping they would call it off because I was being lazy and didn't want to get out in the rain. And I really didn't want to get my equipment out in it, because the weather had reached that fine line between using a towel and plastic bag to keep things dry, and having to go into full-blown camera rain gear mode. I've always joked that I have more money tied up in rain gear than most soccer mom's have invested in their cameras (not that I have anything against soccer moms). But using rain gear for your cameras is like taking a shower with a rain coat on. But on this night, I was able to get by with a hand towel. I was really proud of how the cover shot turned out because the rain and moisture in the atmosphere added another dimension to the color spectrum of a photo. Plus, we even used smoke bombs to add to the effect. The smoke is what caught the yellow light behind the crane. 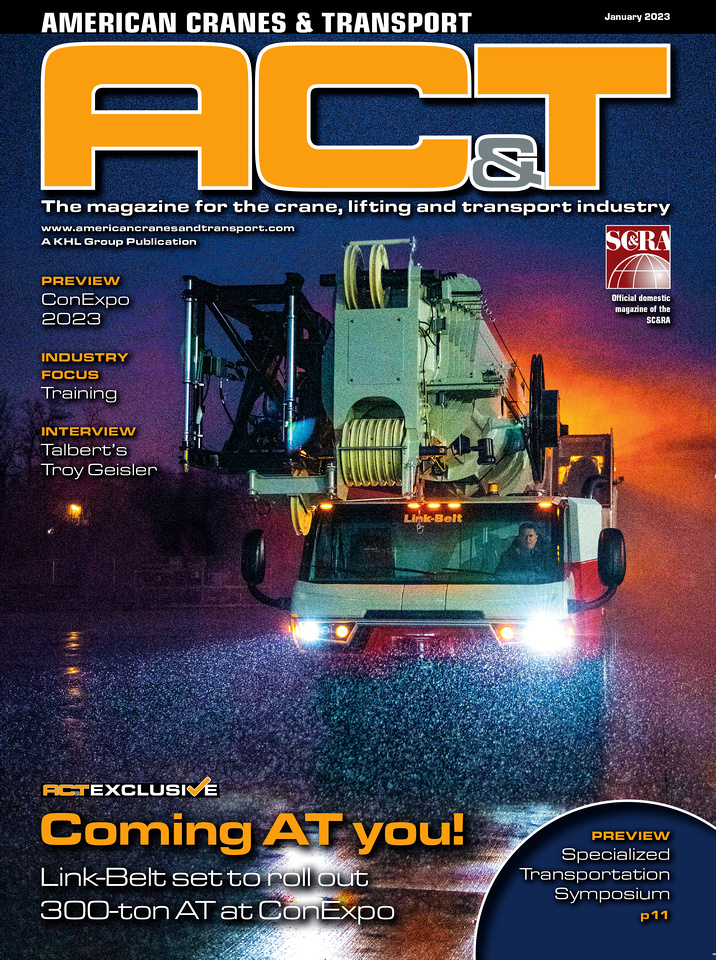