As an avid hunter I've always admired Tim Farmer, who hosted KET's Kentucky Afield for 20 years. Part of that admiration comes from the fact that he's from Carter County, which is where I hunt on my two farms, and where my parents were born. But I admire him mainly, because of his perseverance and attitude toward life after a motorcycle accident left him with only partial use of his right arm. He continued to hunt and fish! He is well known for his ability to shoot a bow and arrow, using his teeth.

After retiring from the Department of Fish and Wildlife, Tim created a cooking show called Tim Farmer's Country Kitchen, along with his wife Nicki and their daughter Kelli Kinman, who is a videographer and editor for the show. The Emmy-nominated show is about cooking, farming, canning, gardening and smoking and preparing meats, and, like Kentucky Afield has risen to the top of KET’s most popular shows.

I had a chance back in April to photograph Tim and company as he "threw together" some fisherman's stew. It was amazing watching him work, while we exchanged stories, and then to actually sit down with him and eat a bowl. And yes, it was delicious.

It never gets lost on me at how lucky I am to meet the people I meet and go the places I go. God and camera have been very kind to me. 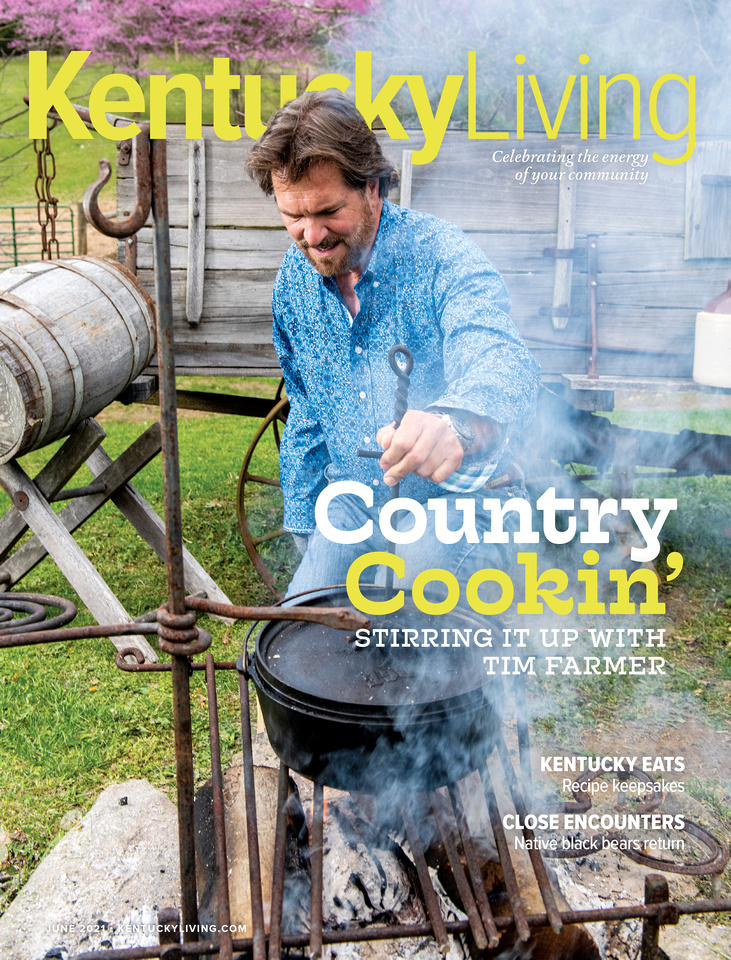 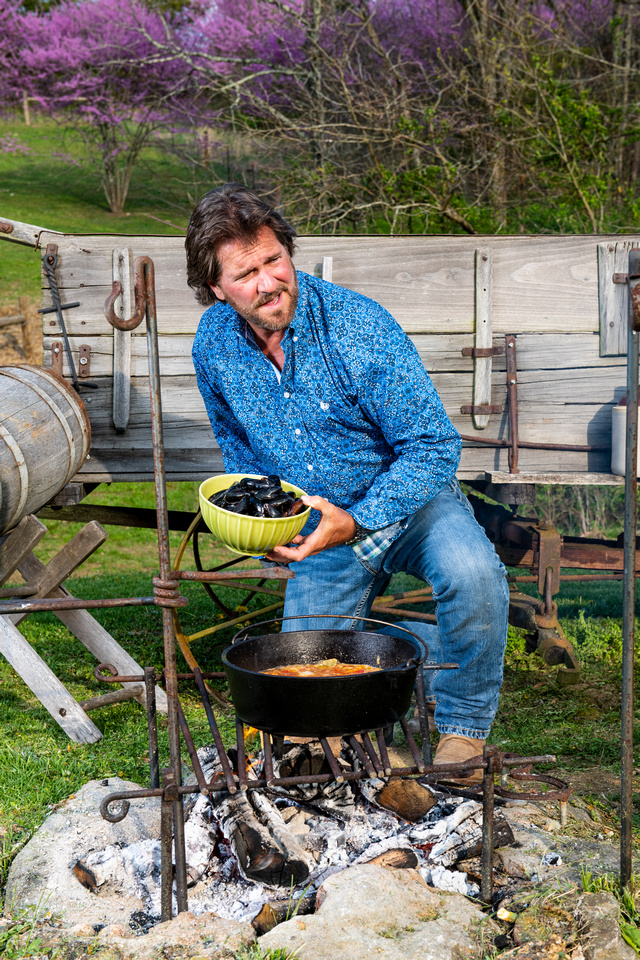 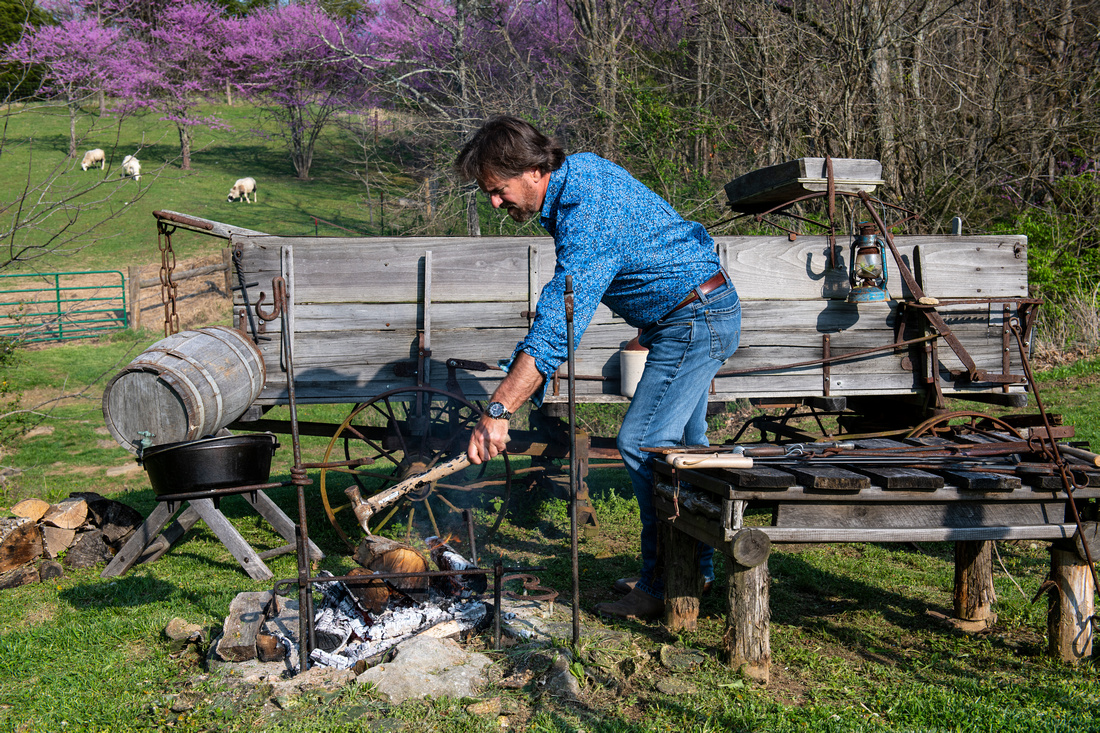 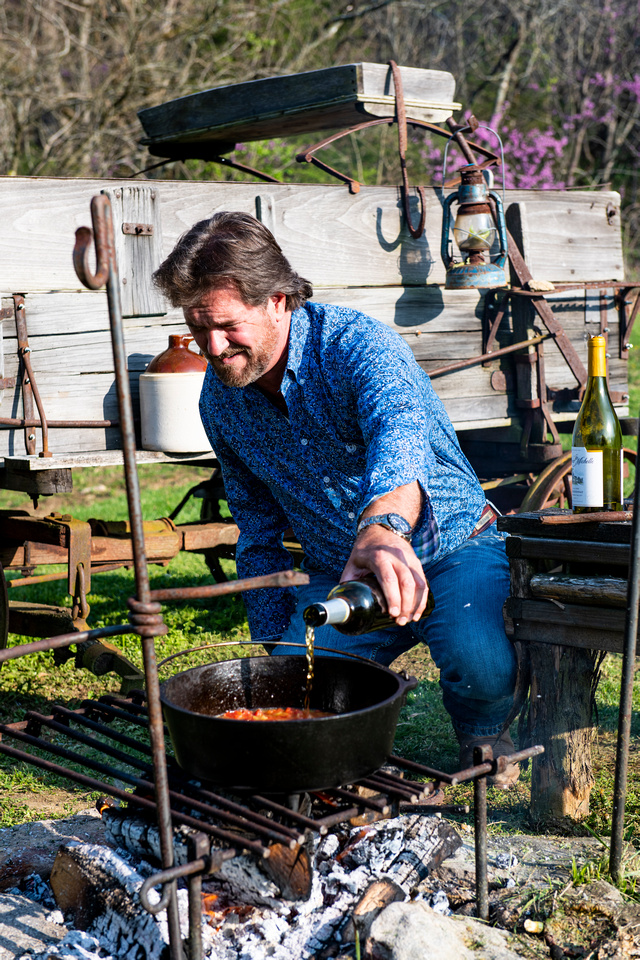 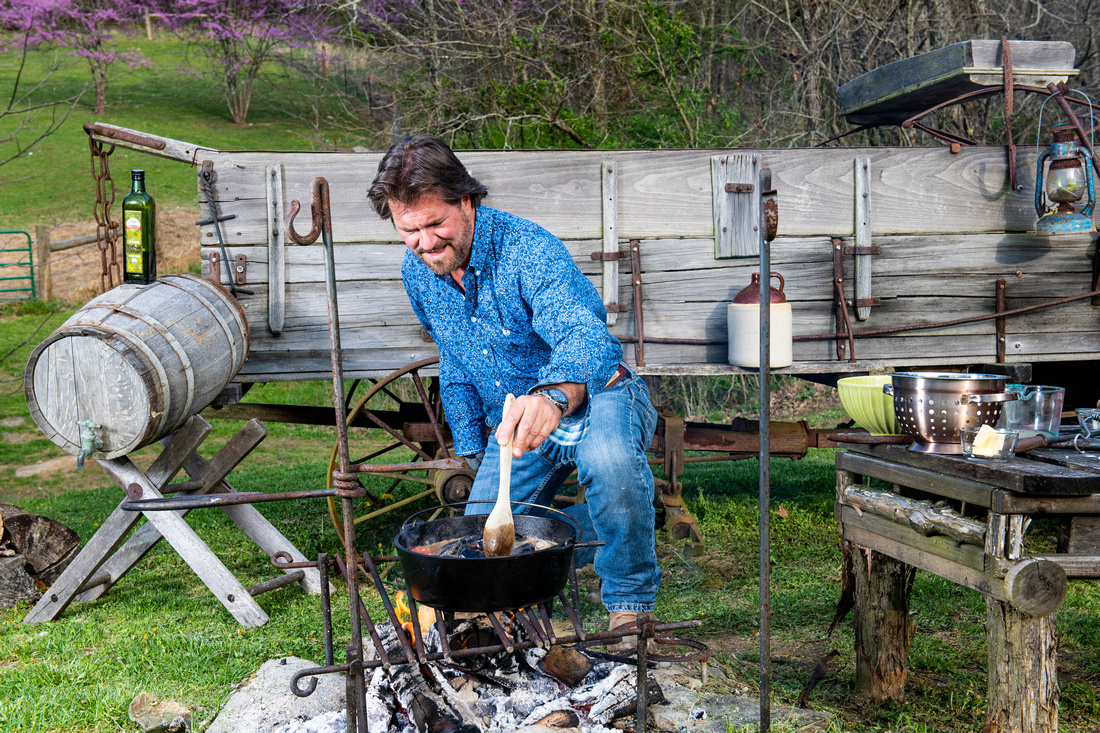 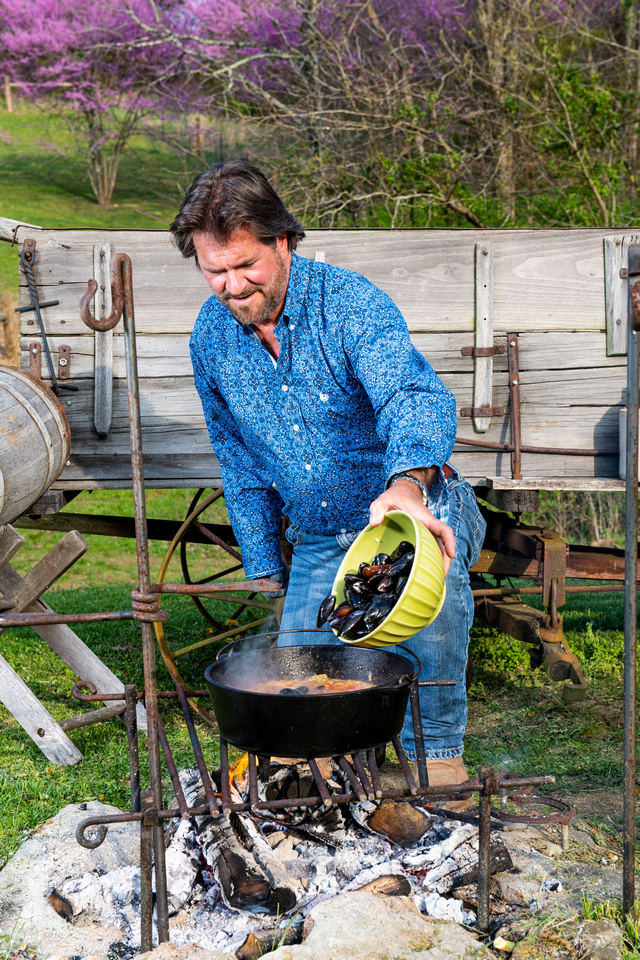 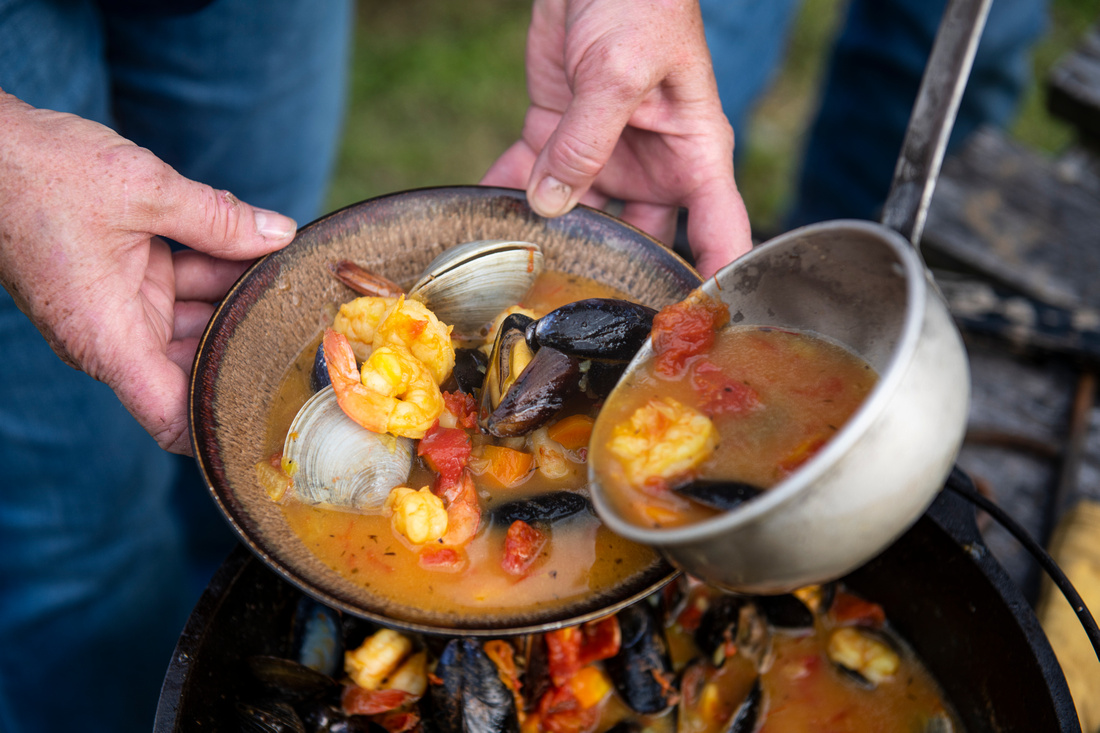 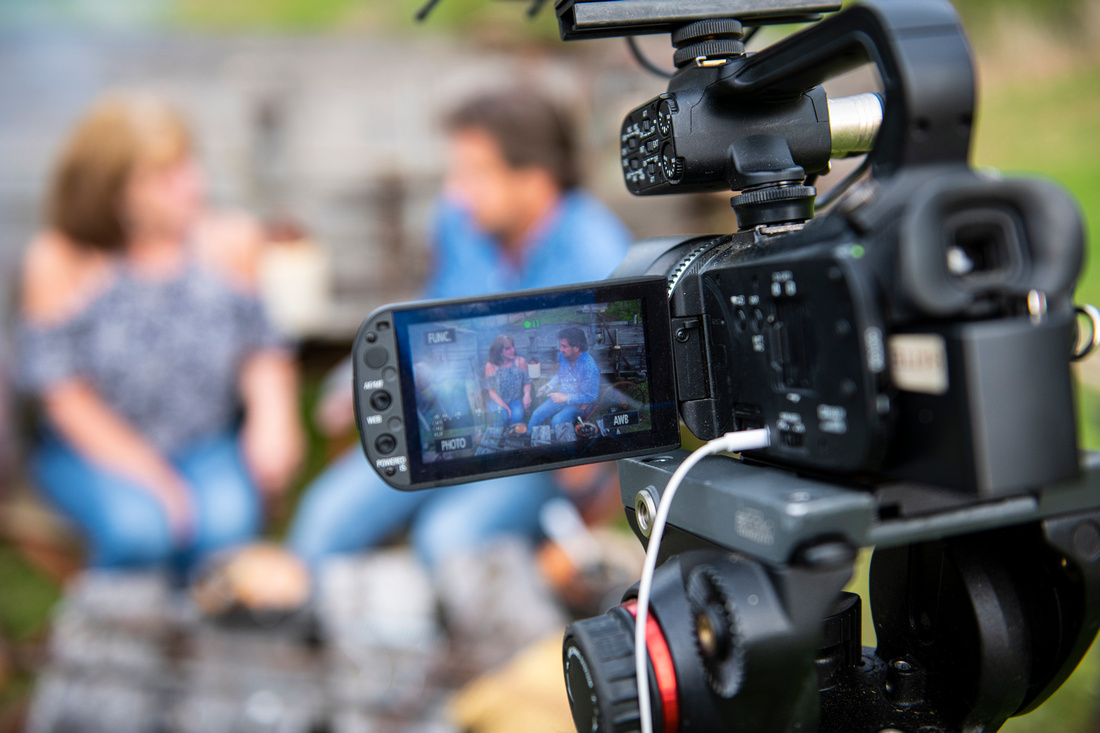 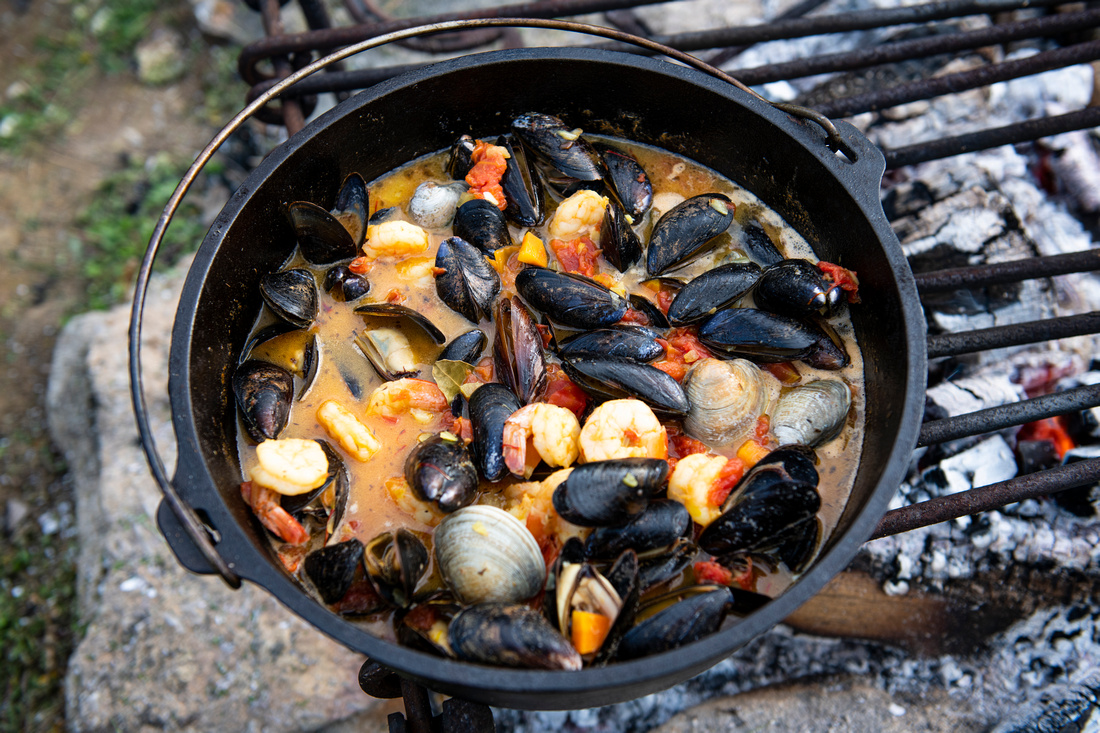 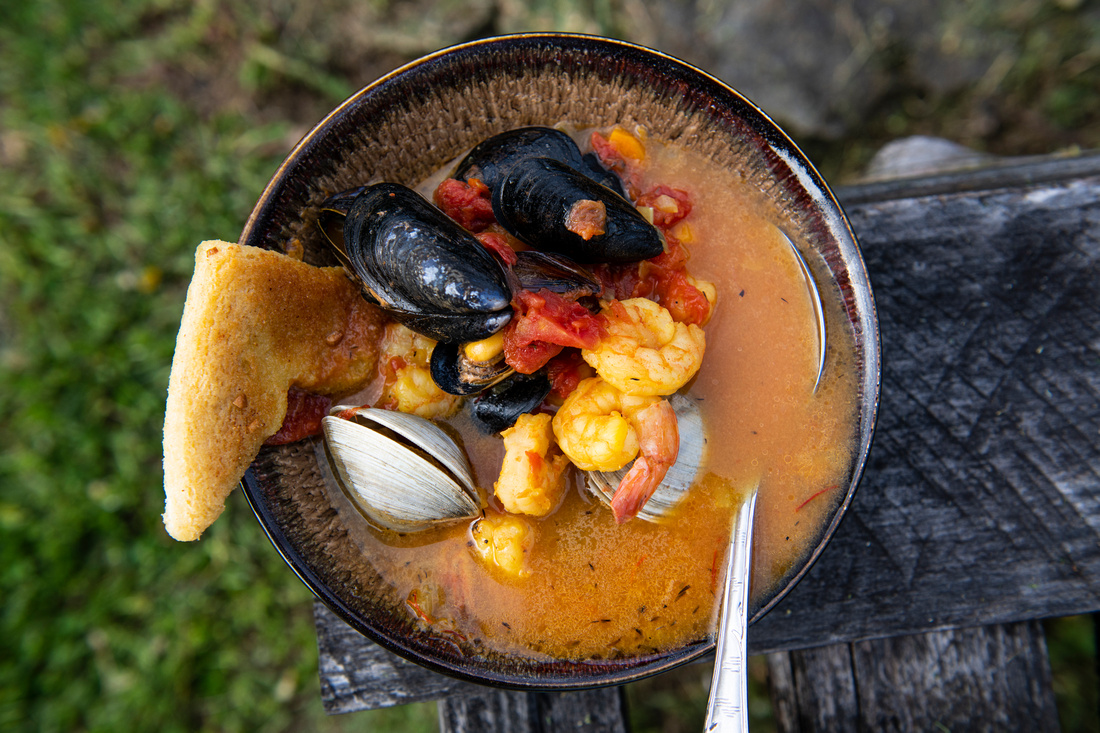 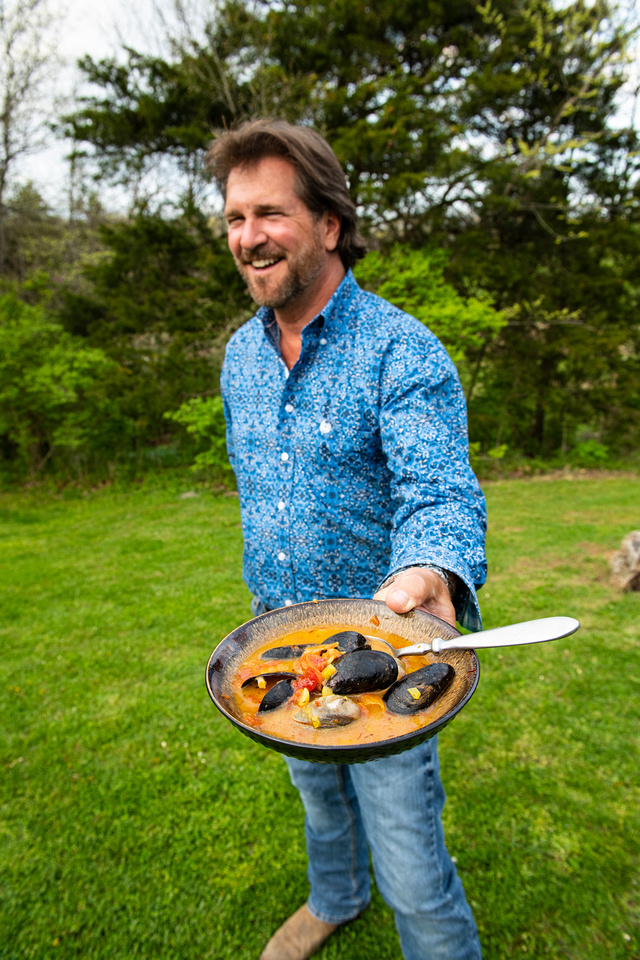 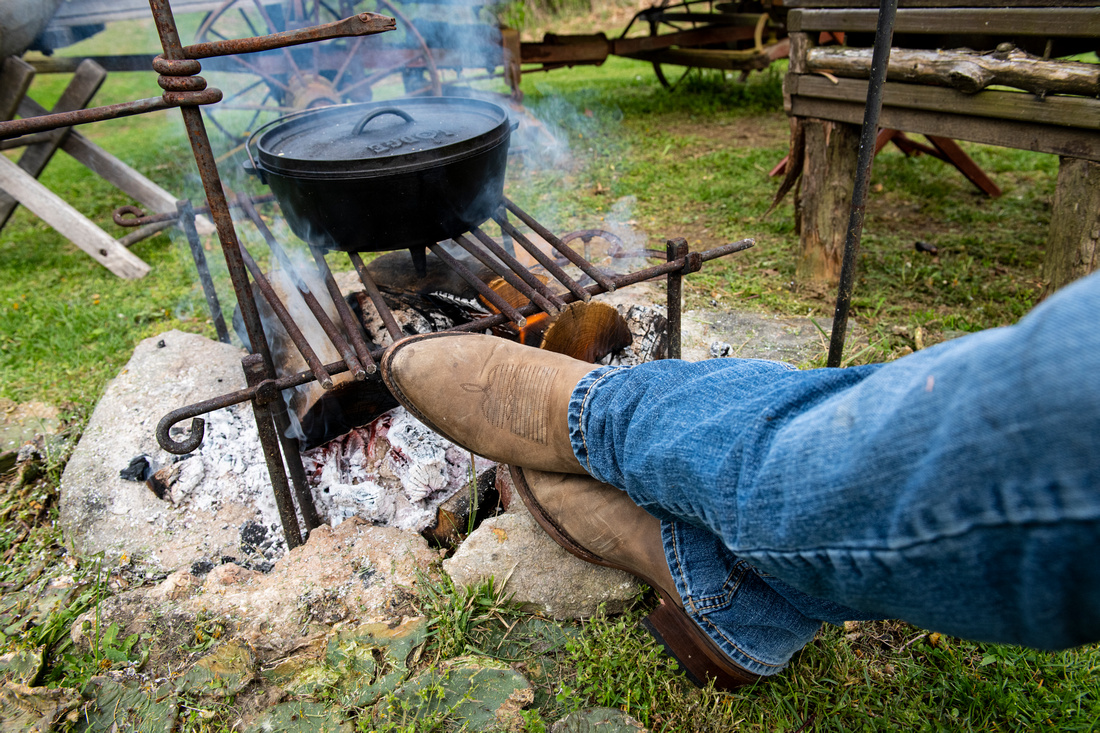 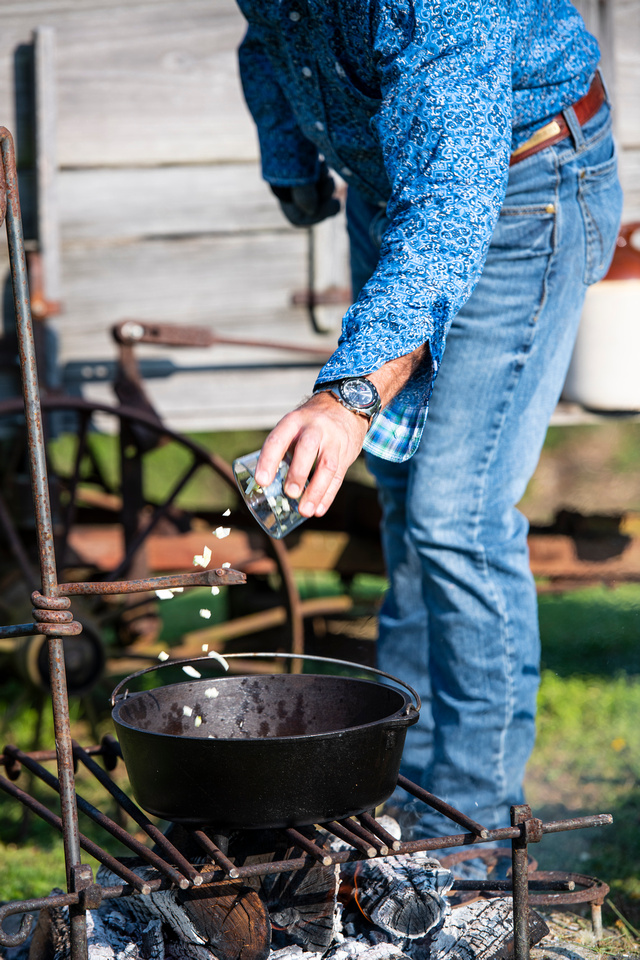 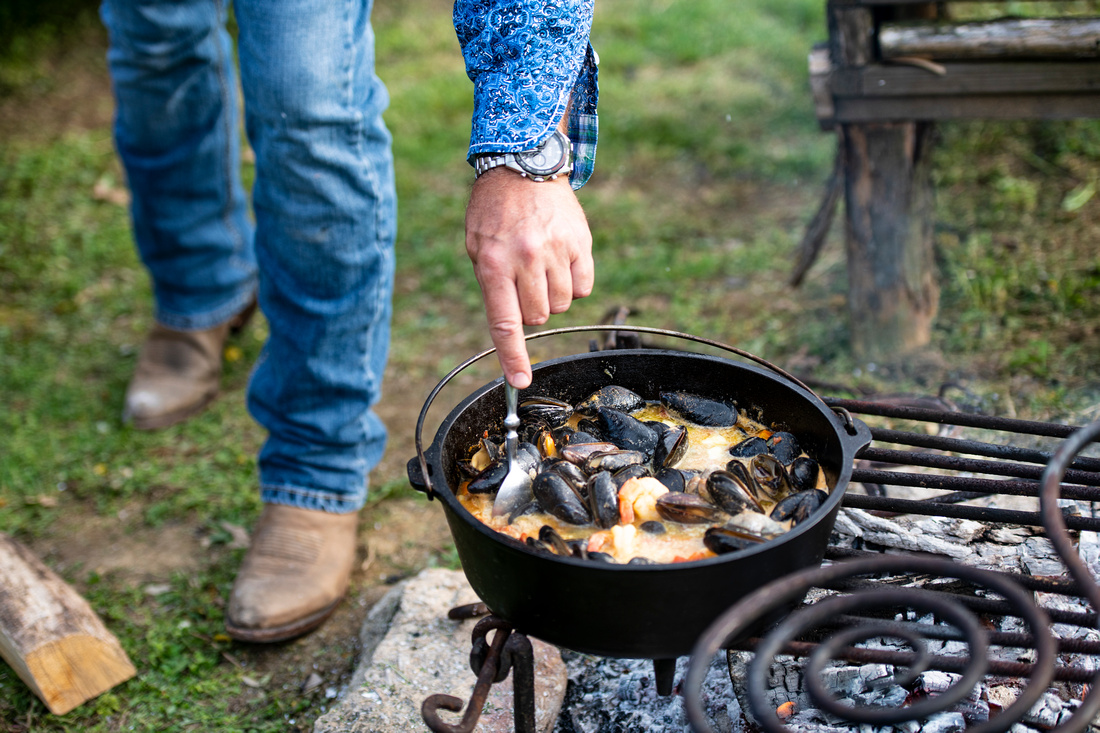 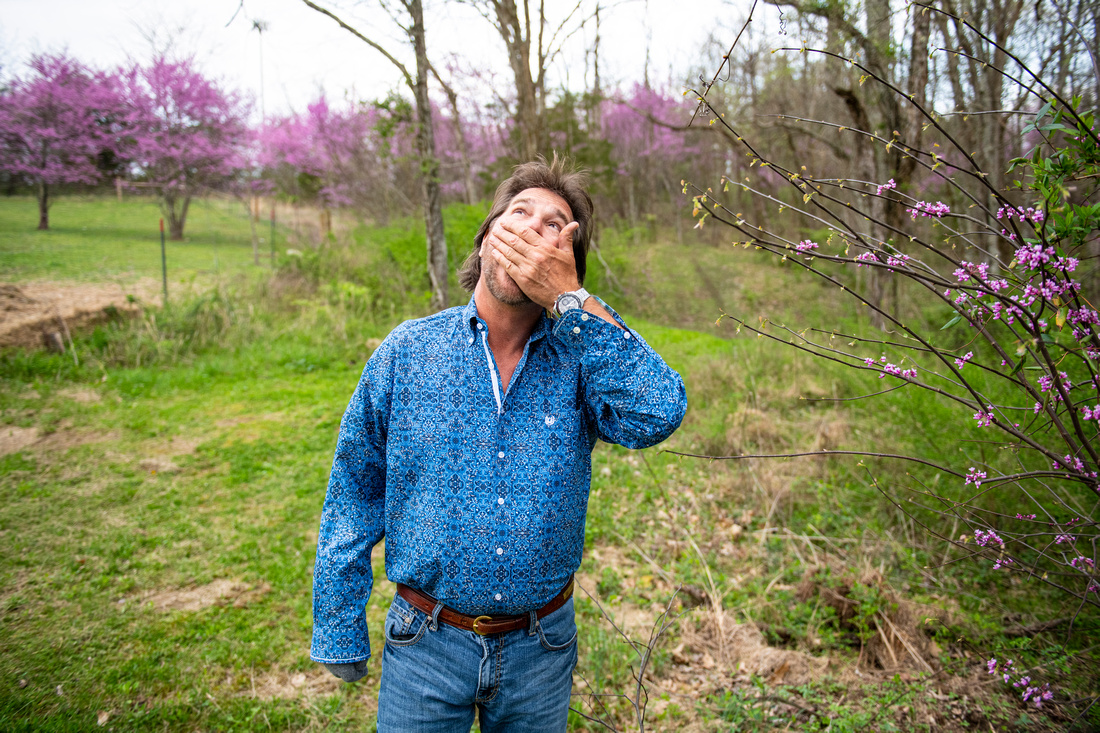 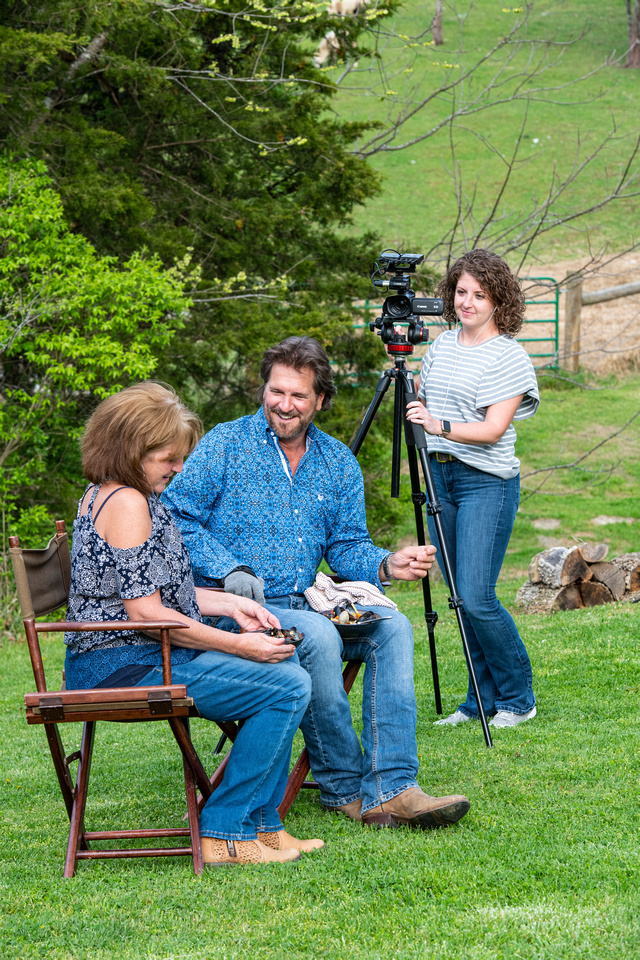 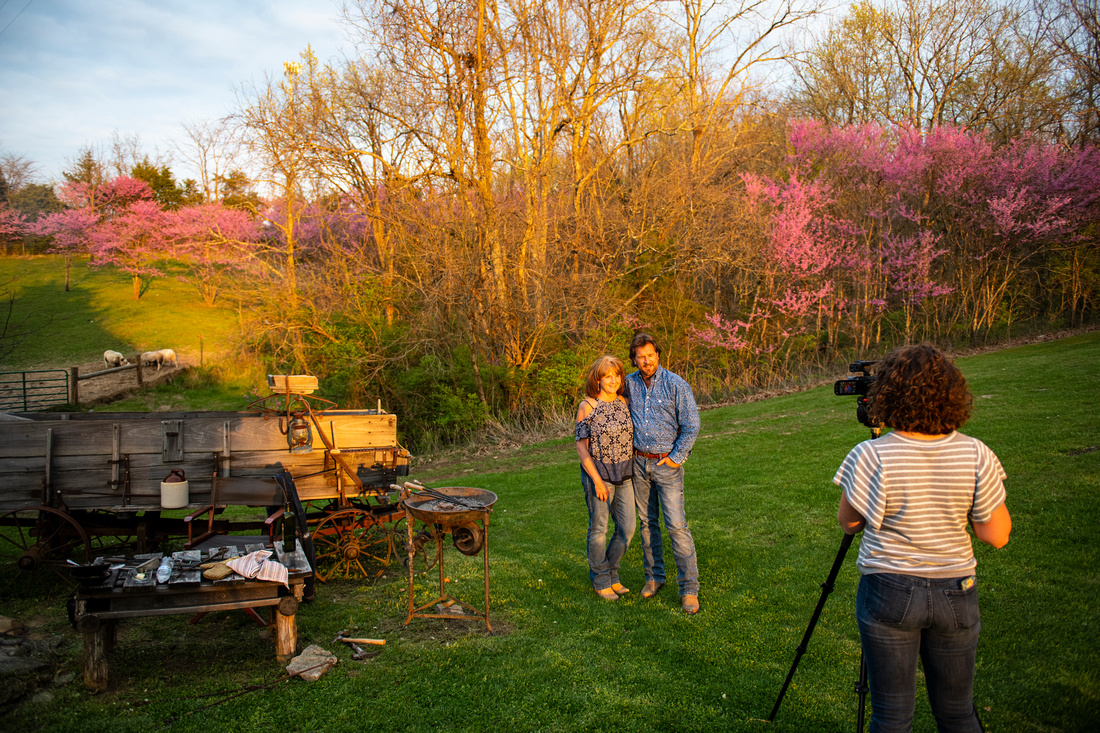 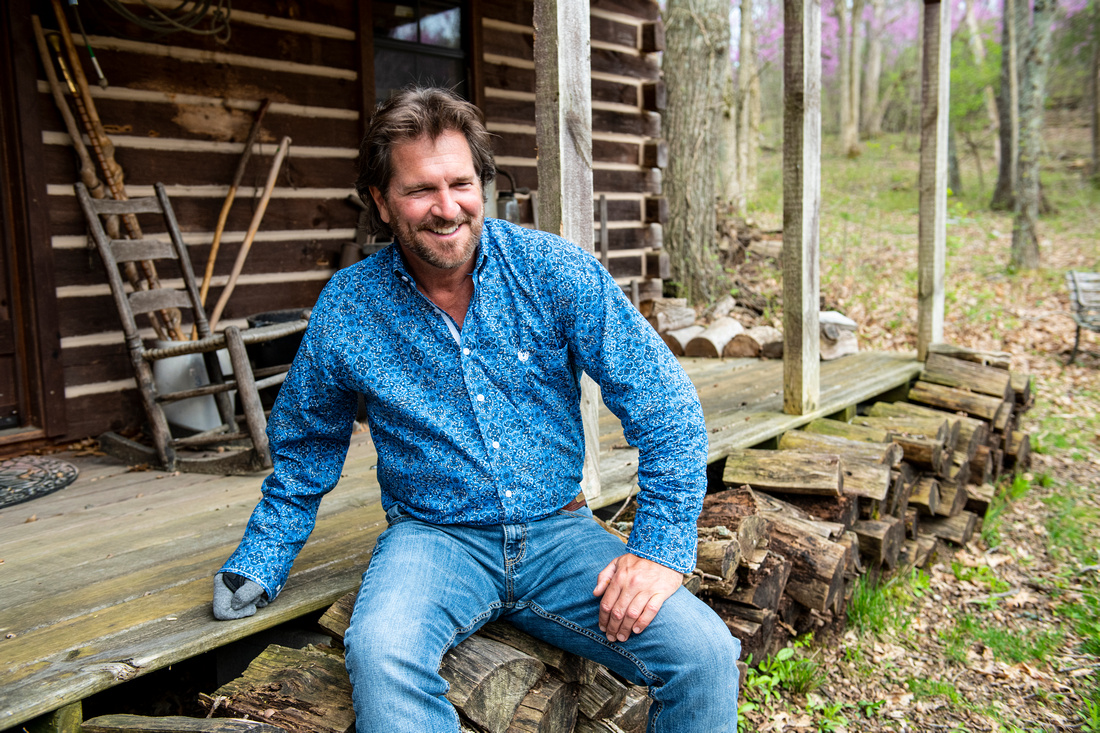