Along The Way…Commonwealth Legacy Awards

My idea with this blog when I first started it was to make it a daily photo diary. Life tends take over each day and I don’t always get to post photos like I want. But I’ve decided to try my best at making daily posts. I’d like to give people an artistic and visual reason to return each day. As a photographer, I get to see so much and go so many places. I’m truly blessed. I’ve never felt arrogant about the history that I get to record or the magnificent people that I get to immortalize by preserving small moments in time. I just feel lucky to be there, and because of that, I want to share what I see.

I don’t always get to see a photo assignment come full circle, but I did back in the winter with Commonwealth Legacy Awards, given by the Kentucky Chamber of Commerce. The Kentucky Chamber celebrates Kentucky with its Commonwealth Legacy Award. It is presented exclusively to individuals, companies or organizations which have demonstrated outstanding leadership and made a profound impact on the Commonwealth of Kentucky. This year the award was being given to two gentlemen in tribute to their vision and leadership; Dr. Pearse Lyons for bringing the Alltech FEI World Equestrian Games to Lexington and Mr. Jim Host for making the KFC YUM! Center in Louisville a reality.

In January I did some preliminary photographs with the award, that was created by Kentucky artist Dan Neal Barnes. My photo buddy Chris Radcliffe and I set up a small studio inside Dan’s studio to create the images that were later used for promotion by the Chamber. Then in february I photographed the actual ceremony, where the speakers list included the likes of Wayne Martin, Lonnie Ali, wife of Muhammad Ali, former governors Ernie Fletcher, John Y. Brown, Martha Layne Collins, and Steve and Jane Beshear. 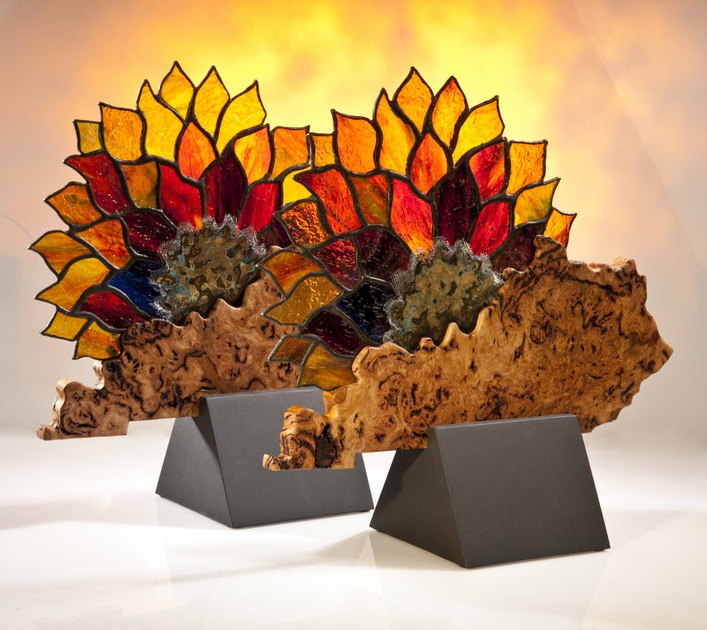 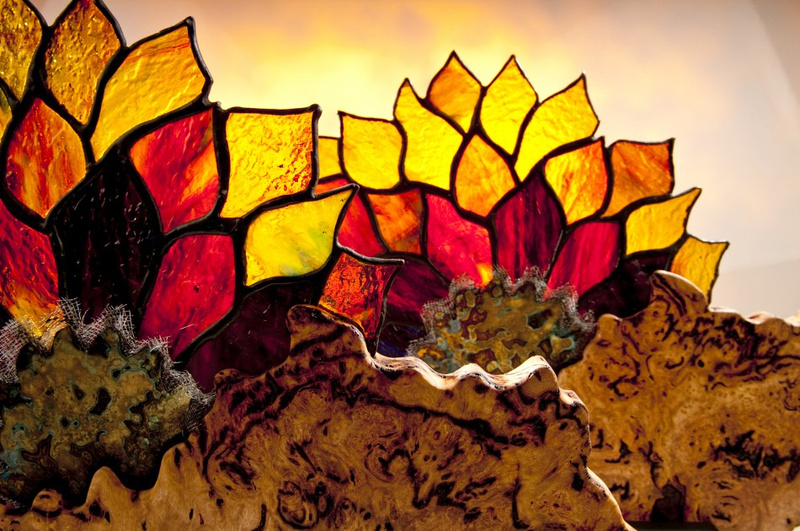 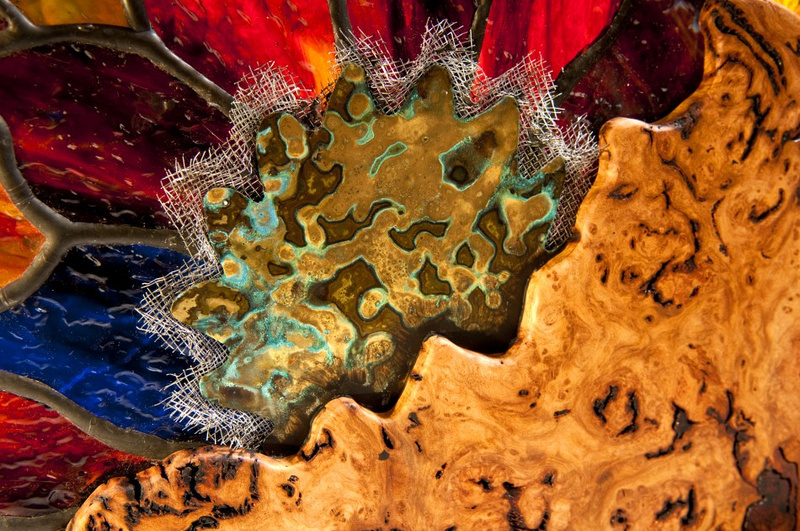 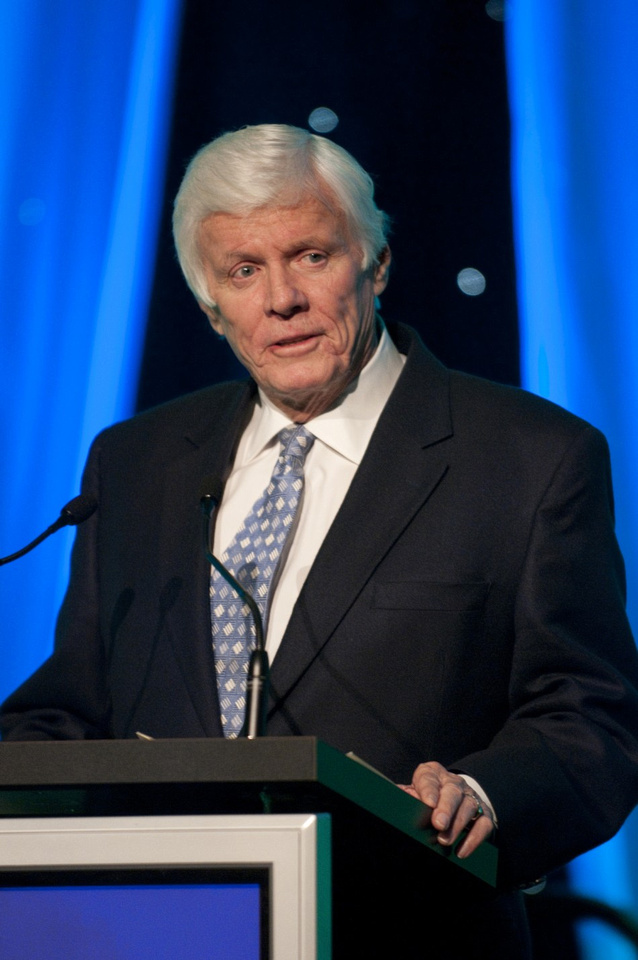 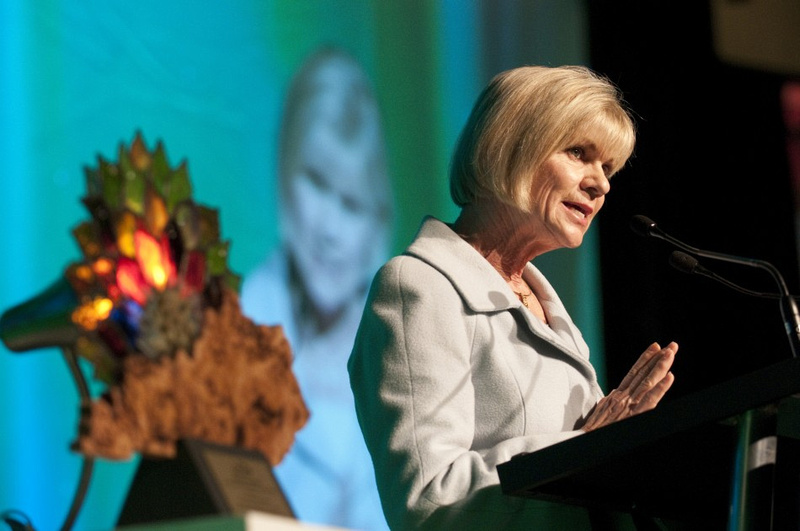 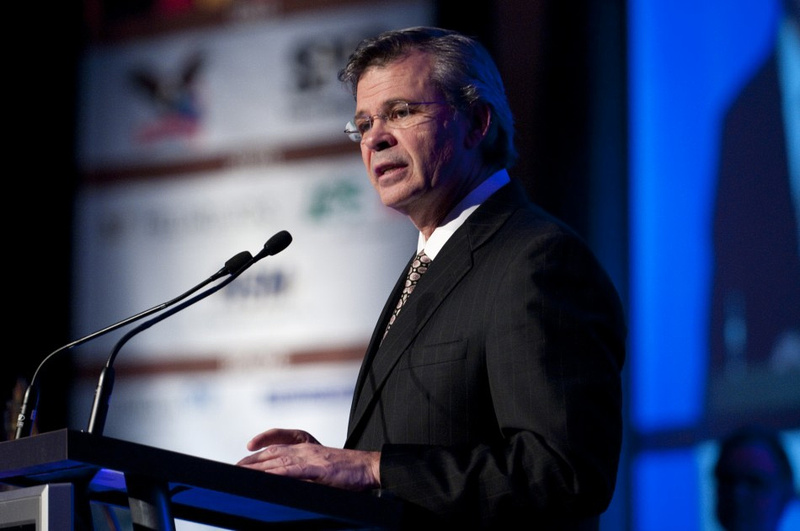 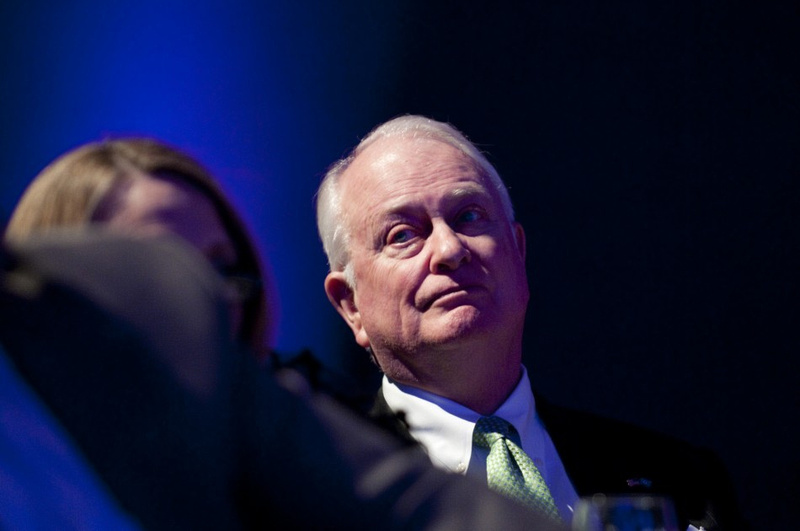 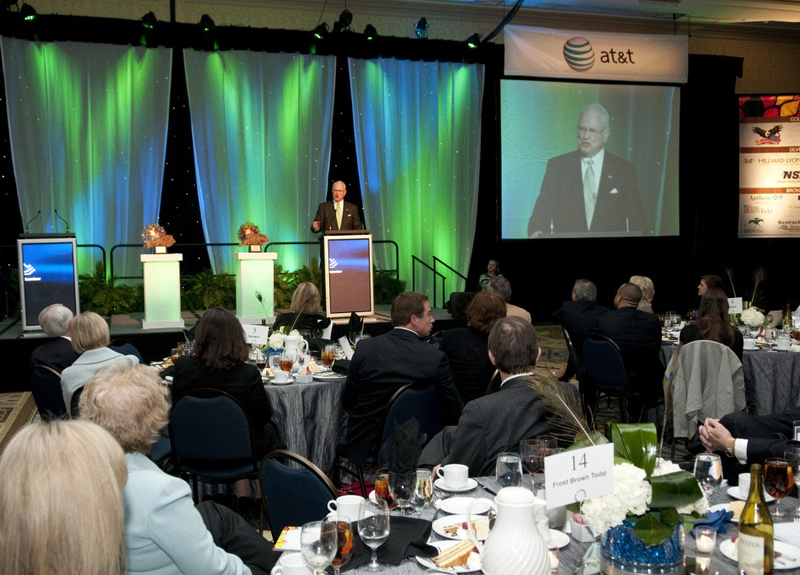 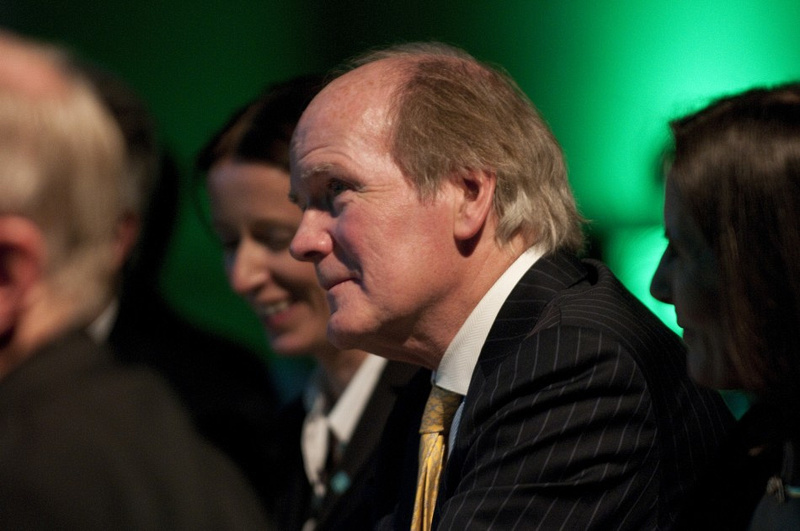 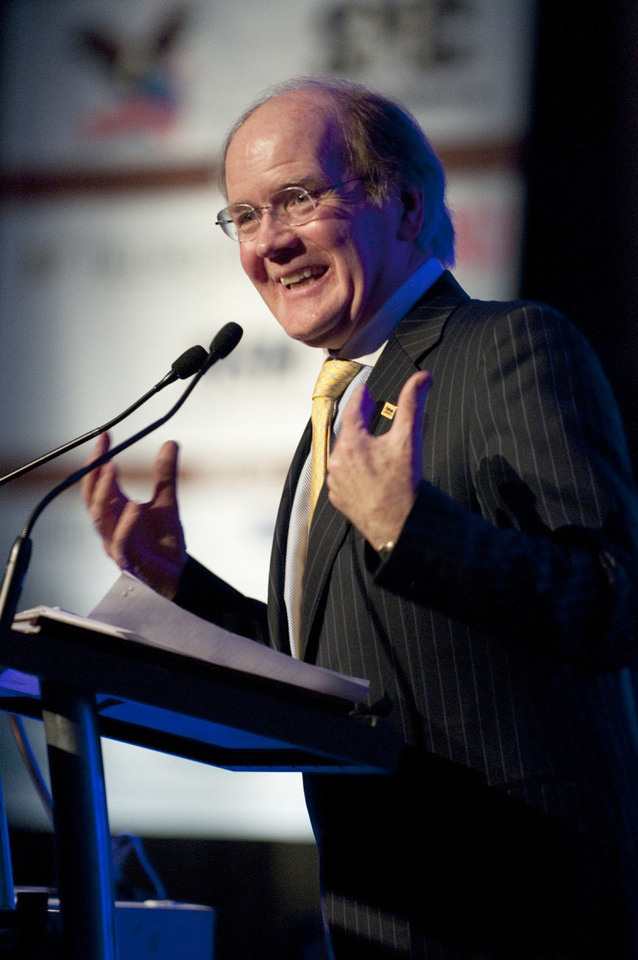 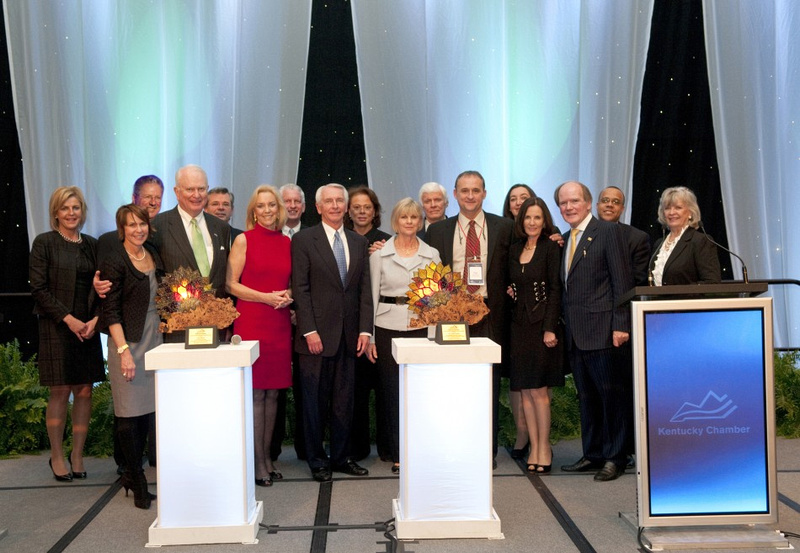 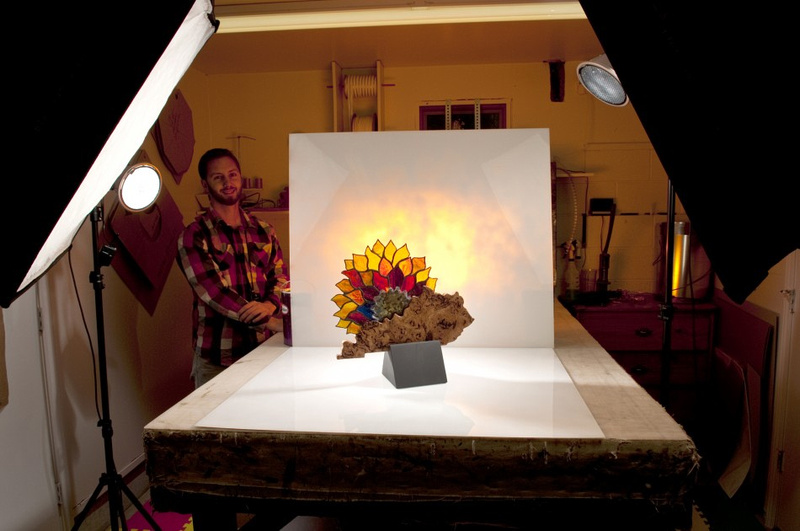