A Moment of Warm Fuzzy

The Kentucky General Assembly passed a pretty important piece of legislation this spring in the Corrections Bill. It was refreshing to see both sides of the aisle agree on something. I enjoyed covering the last step of the process in the Senate and then it’s signing into law. Now, with the governor’s race looming this year, I doubt the warm-fuzzies will last long in Frankfort. 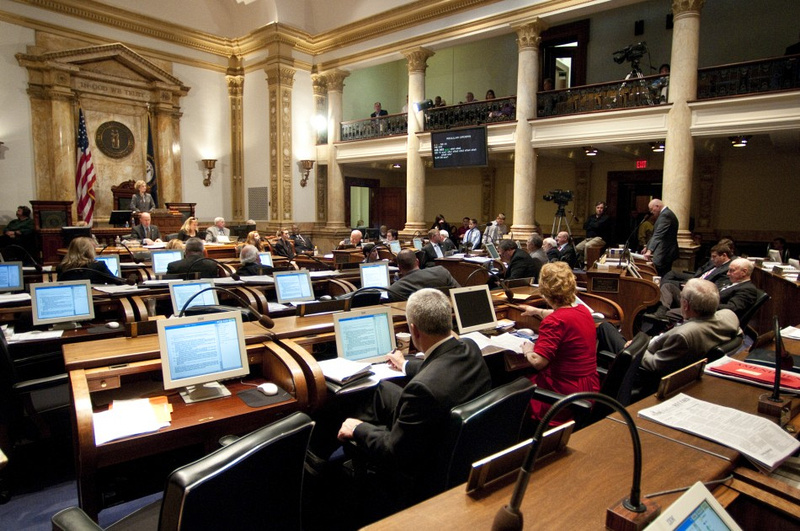 The corrections reform bill received unanimous support in the Senate. 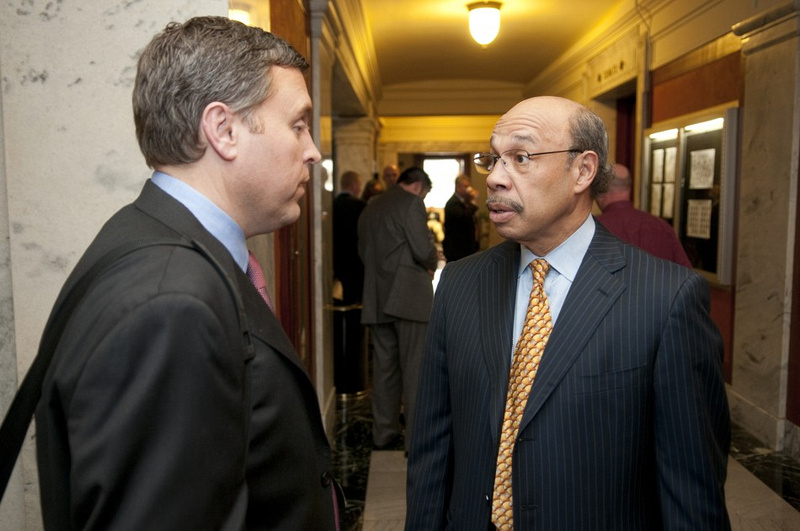 Secretary of Justice and Public Safety J. Michael Brown, right, speaks with Rep. John Tilley about the corrections reform bill that passed the Senate Monday. Tilley sponsored the bill in the House. 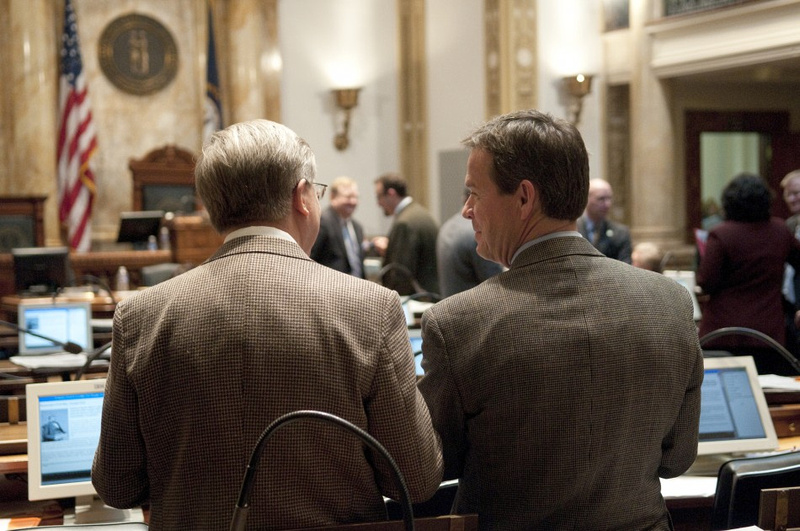 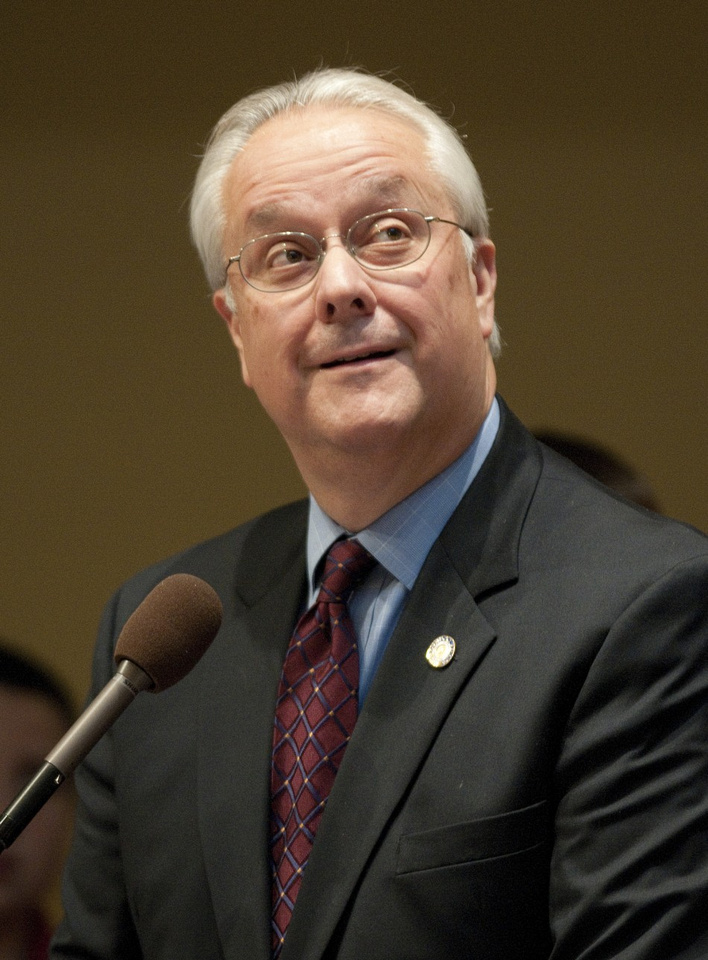 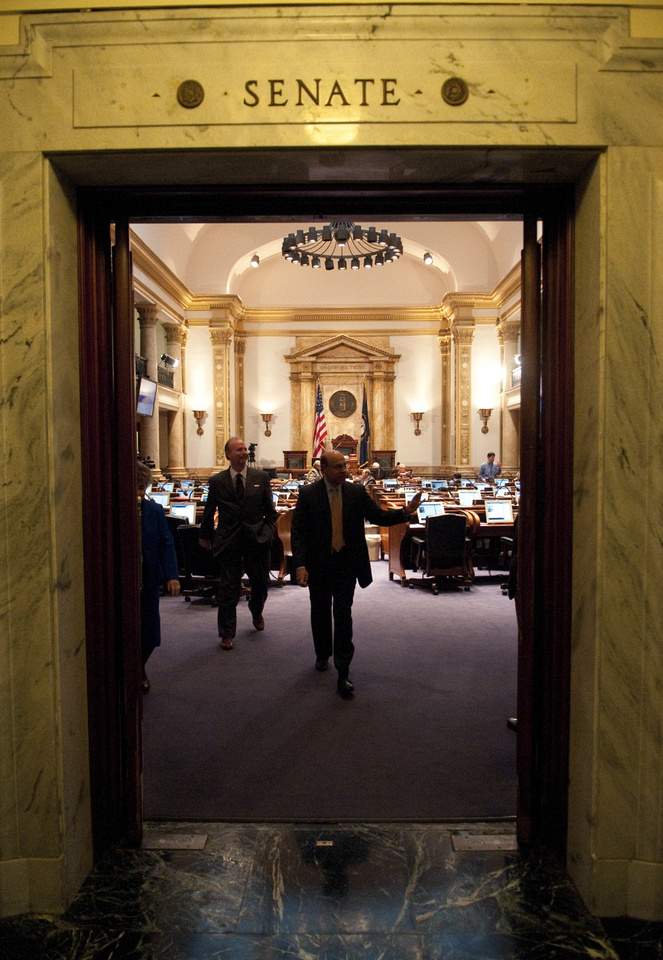 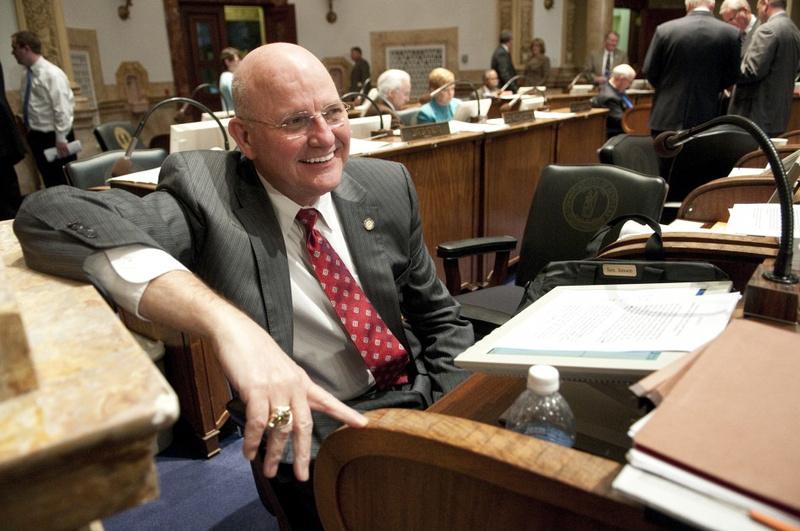 Tom Jensen, who sponsored the corrections reform bill in the Senate, smiles during a recess, before it received unanimous support. 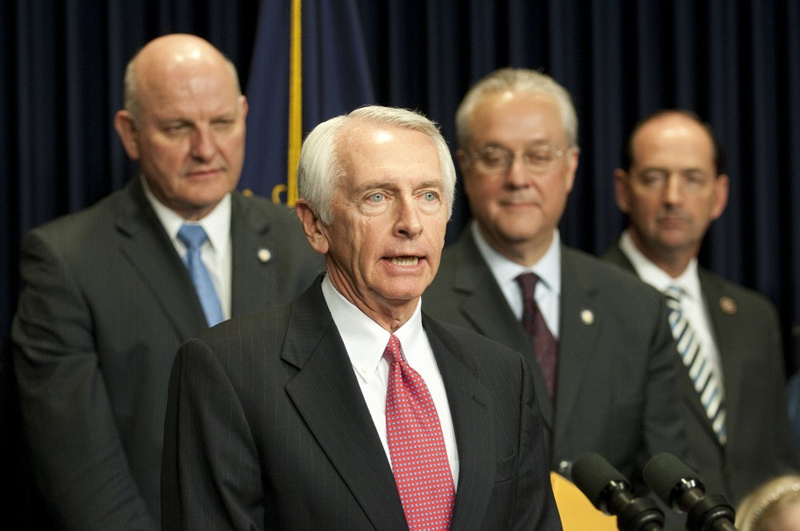 Gov. Steve Beshear signed the bill into law with key members of the House and Senate. 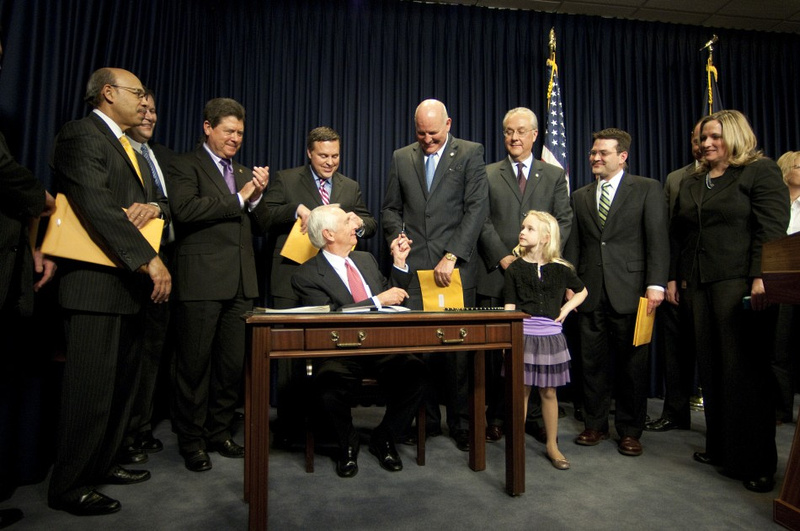 Gov. Beshear signs the bill into law with key legislators and officials who made the bill a reality.