I love getting national work. This shoot was for the magazine New Mobility, published in Horsham, Pennsylvania. It shows what a small world in which we really live. The magazine found me online, but the subject of the shoot just happened to be fellow Richmond native Judy Everett. Turns out, I know her son as one of Cameron’s umpires in Little League Baseball.

Judy may be in wheelchair, caused by a motorcycle accident when she was 15, but she has the spirit of hundred horses. It was because of her love for horses that we chose to do the photo shoot at Keeneland, a place that she truly loves.

After rehab at Cardinal Hill Hospital, she returned to Clay County High School, went on to the University of Kentucky, taking up wheelchair basketball, wheelchair racing and later, wheelchair tennis. After graduating UK in 1982, she moved to Dallas to become a technical writer and then a consultant.

When it came to wheelchair equipped vehicles, she wanted something that represented her spirit. She always resisted minivans, saying, “They’re just not me. I can’t see spending so much money on something I hate. I’m more of a pickup sort of girl.” She stayed true to her beliefs in transportation, literally aggravating Chevrolet until they built a first of its kind, Chevy SUV Suburban, equipped and fitted for a wheelchair. Forty seconds in and forty seconds out, is all that it takes Judy with the custom-built lift system.

I was looking at her Suburban while I was setting up lights for this shoot, thinking how in the world will she get out the front door. But when she activated it, I saw that the front door and driver side passenger door were welded together, and were part of the lift system.

Judy’s Suburban, in little ole Richmond, Kentucky, was the first of its kind in the United States. She joked in her competitive nature, saying that somebody may have the second one by now, but I had the first wheelchair accessible, modified Chevy Suburban in the country.

After spending an afternoon with Judy, who hasn’t had the use of her legs since she was 15-years-old, it made me less tolerable of people with use of their legs who whine and bitch about how bad their lives are. She’s a great example that your life is what you make of it. 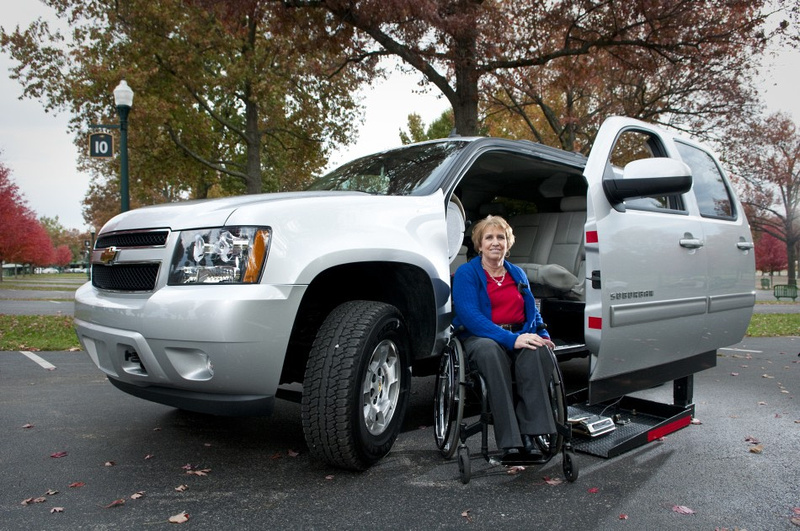 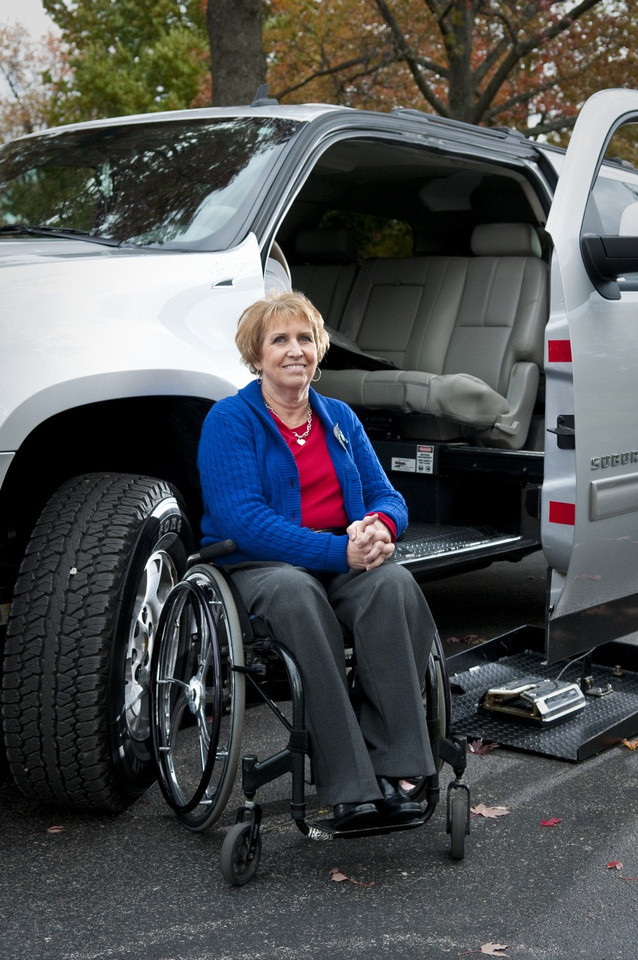 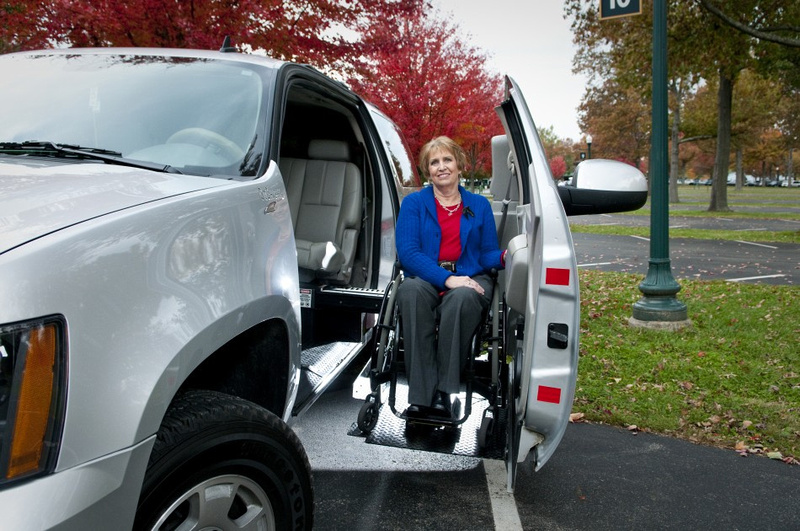 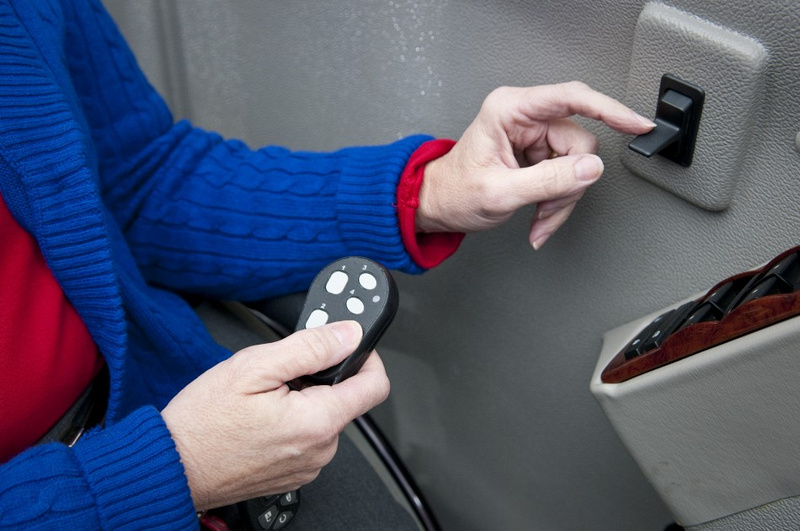 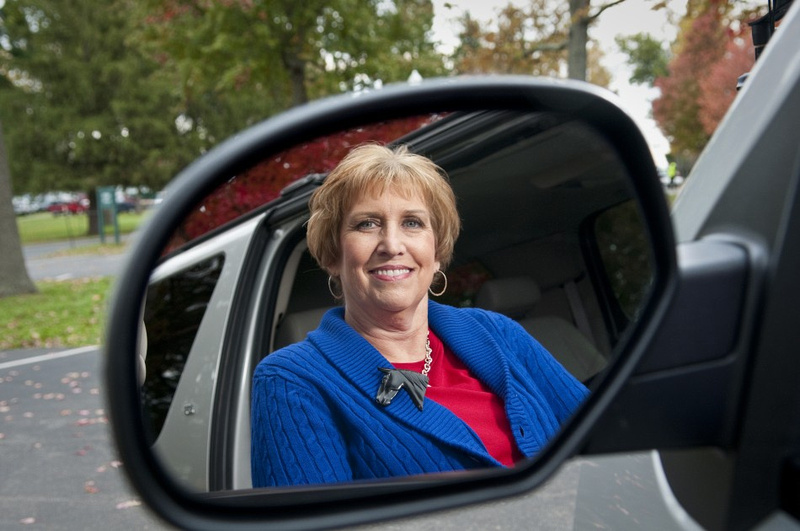 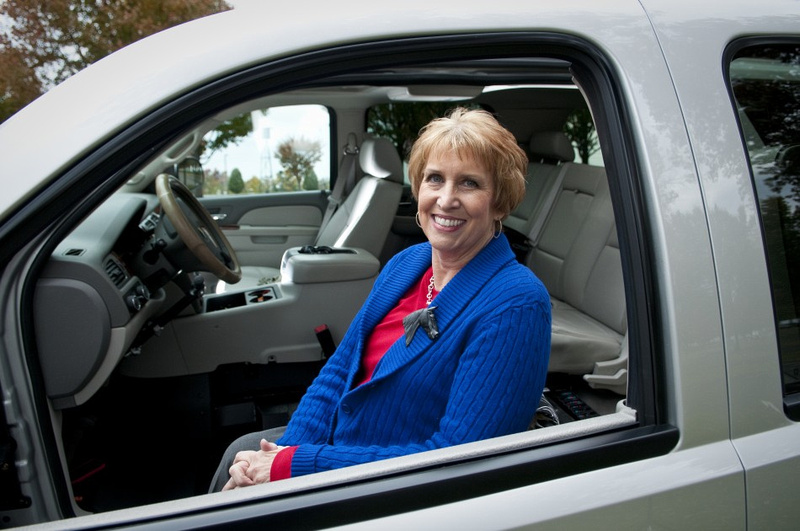 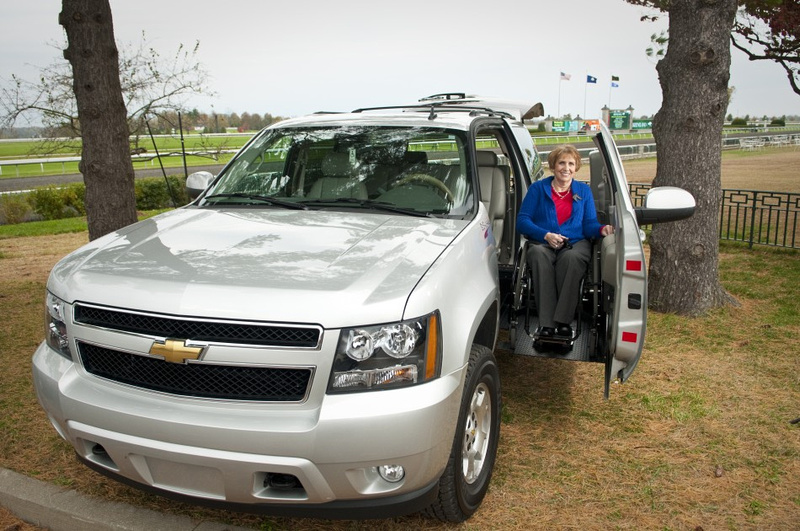 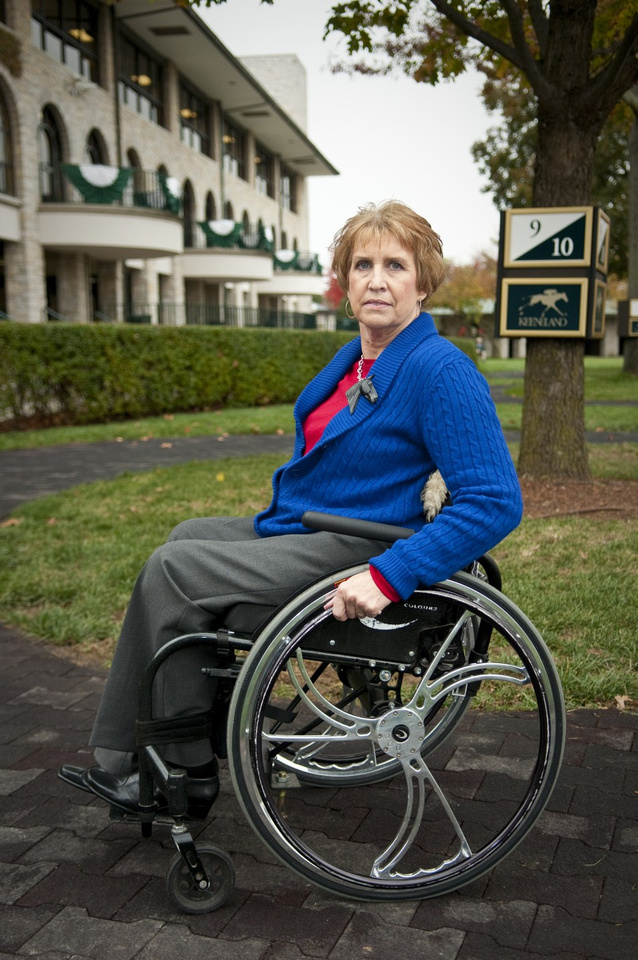 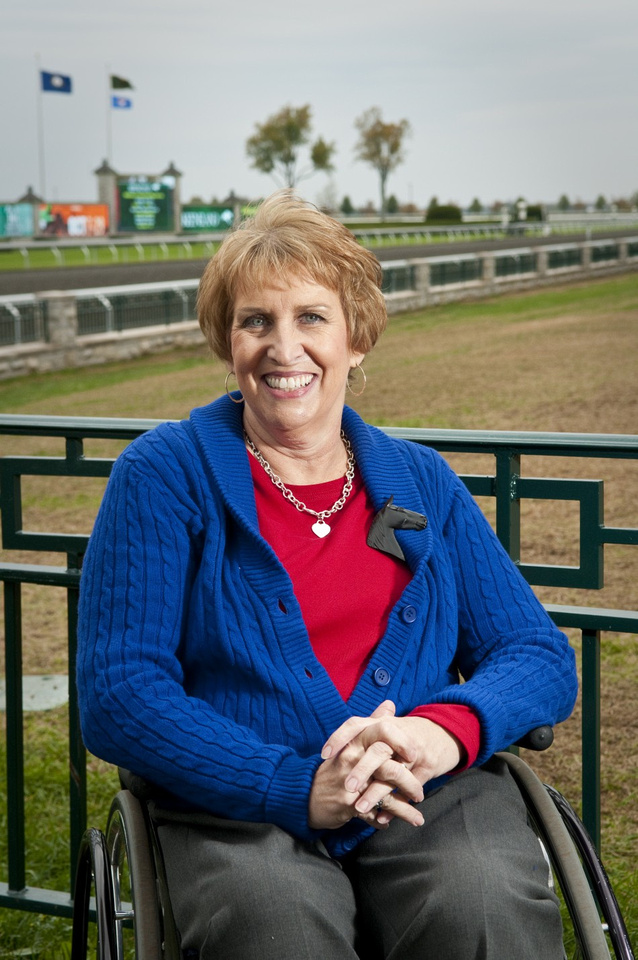 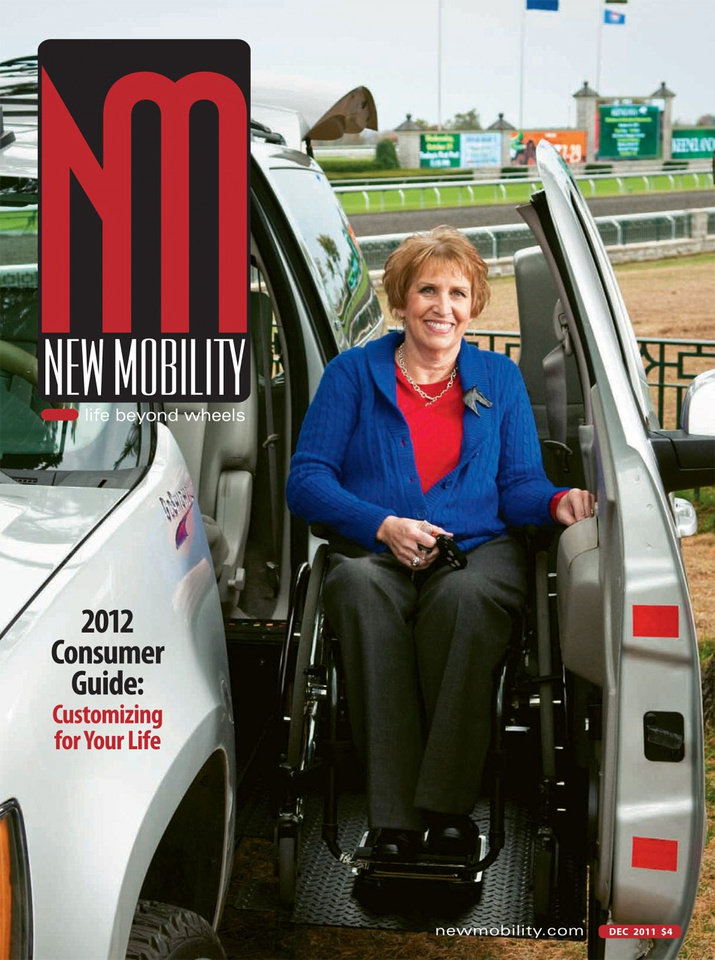